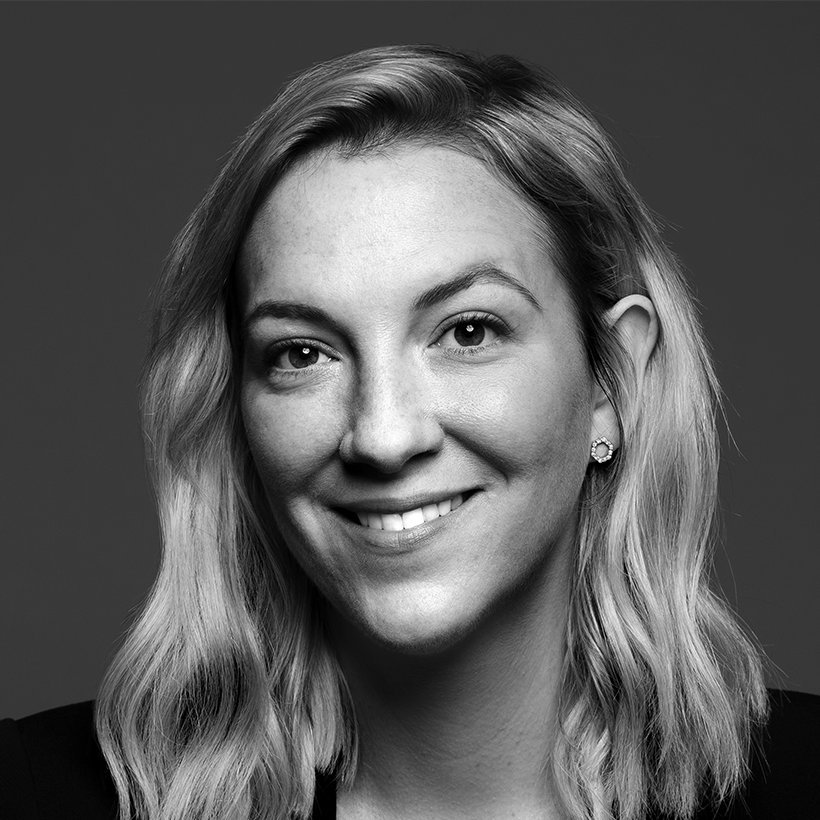 Jenn* practices in a broad range of areas, including commercial litigation, administrative law, professional responsibility, and commercial arbitration. Jenn’s clients have ranged from oil and gas companies to individuals challenging the constitutionality of provisions of Nova Scotia’s Income Assistance program while at Dalhousie’s Legal Aid Service. With a solid foundation in client care and file management, Jenn is committed§ to her clients and employs active communication, skill, and collaboration. Prior to becoming a lawyer, Jenn was proud to serve‡ for nine years in the Royal Canadian Navy as a Naval Warfare Officer. She continues to think tactically and applies her experience with intelligence gathering to every file. .

is a lawyer at Lenczner Slaght.

Prior to joining Lenczner Slaght, Jenn summered and articled with a leading national law firm in Calgary.

Jenn completed her legal education at Dalhousie University’s Schulich School of Law. There, Jenn demonstrated her commitment to her community while gaining invaluable advocacy experience. She interned with the Projects Abroad Human Rights Office in Cape Town, South Africa, completed (with Honours) a clinical term at Dalhousie Legal Aid Service, and competed in the McKelvey Cup trial advocacy moot. Jenn won a Dalhousie Impact Award, the G.O. Forsyth Prize for combining the qualities of scholarship and character, the Thomas Burchell Memorial Good Citizen Prize in Law, and the John V. O’Dea award for contribution to the life of the law school.