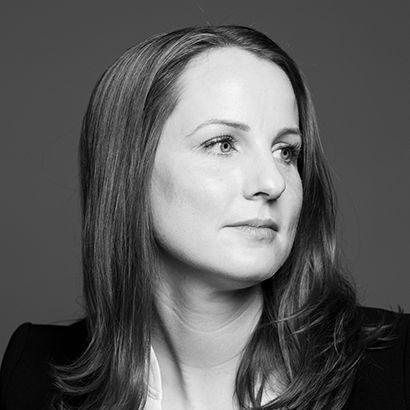 “Referrals are our lifeblood in all the different litigation practice areas we’ve listed,” says Shara Roy, a partner at Lenczner Slaght. “We wanted to make sure the list was circulated to them to begin with.”

The firm said it worked with the senior female lawyers both in and outside Lenczner Slaght to make sure the lawyers listed could “confidently” take on the work. The list is not a ranking or membership, the firm said, but, rather, a more systematic way for lawyers to jog their memories and consider unconscious bias when making a referral, says Lenczner Slaght partner Sana Halwani.

Halwani says the list sprung from their anecdotal experiences of getting fewer referrals than equally experienced male colleagues — and their viewpoint was backed up by research.

Halwani and Roy say anyone who identifies as female (whether or not that was their gender assigned at birth) is open to join the list as long as they are in Canada and are a partner, counsel or sole practitioner who litigates. Another person on the list who doesn’t work for the same firm must also approve inclusion of new participants, they say.

Roy says Lenczner Slaght has been working on other initiatives to improve the role of women in the firm, including anonymized hiring and making sure women are represented in partnership.

“The idea is level the playing field: to make sure that, regardless of gender, the best lawyers are getting referred work. The intent is not to not refer to our male counterparts but make sure we are equally referring work to male and female colleagues,” says Halwani.