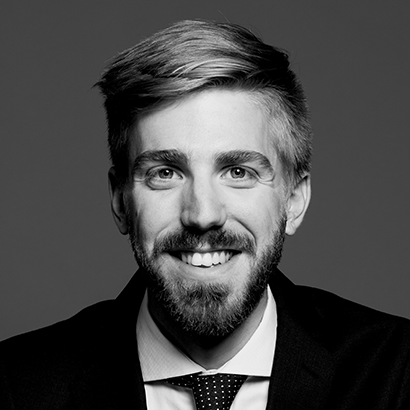 Still much to be determined on insurance coverage after cyberattacks

Sean Lewis, an associate with Lenczner Slaght Royce Smith Griffin LLP in Toronto, says there are policies that exist to address social engineering fraud, which he describes as “identity theft and fraudulent schemes perpetrated online.”

This can include email phishing, he says.

“We have them, but what’s not clear is what it all means from a coverage standpoint once you actually get into one of these situations,” says Lewis, who says case law in the area is “sparse.”

Lewis says it’s important for lawyers and their clients to consider the issue.

“While companies feel that they need this coverage — and it’s probably wise to have this coverage — at the end of the day, once you have seen a coverage dispute down to the end, it’s not entirely clear where the court is going to side,” he says.

“It’s understandable that clients want this coverage and people feel as though they should have this coverage, but we don’t necessarily have the specifics yet. So, from a what-to-do-next standpoint... it’s about reading all of your policies in tandem and looking at it and saying, ‘OK, well, if [we have] cyber-security coverage either as a standalone policy or as part of another policy, if I think that it applies to this group of things, does it also apply to the next group of things?” he says.

“[S]o, if we know it applies to ransomware because it says so in the policy, does it apply to social engineering? Does it apply to something else, and if so, elsewhere in my policy, elsewhere in my coverage, is there a potential exclusion, is there an issue, is there an overlap? Do you get into competing coverages either within a single insurer or with multiple insurers? These are the things that start to matter...”