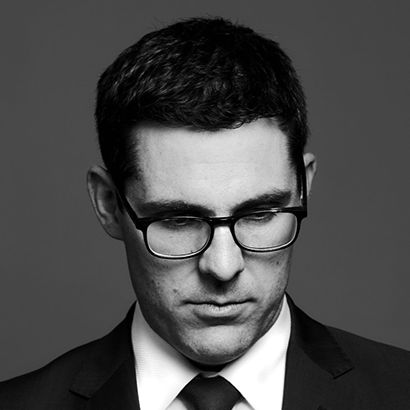 Can an employee refuse reinstatement and still claim damages for wrongful dismissal?

It is well established that an employee who has been dismissed from his or her position has a duty to mitigate their damages by seeking reemployment.  The central question is whether a reasonable person in the employee's position would have accepted the offer of employment.

This duty to mitigate generally requires an employee to accept a position for similar remuneration and with similar responsibilities if one is available.  However, there are some circumstances in which an employee is entitled to refuse employment even for exactly the same pay and responsibilities.  In the recent case of Frederickson v. Newtech Dental Laboratory Inc. (2015 BCCA 357), the British Columbia Court of Appeal held that an employee was entitled to refuse an offer of reemployment in the same position despite the fact that this was arguably a "make whole" offer.

The employee worked in a small business with only four employees.  Following a medical leave of absence, the employee returned to work and was told that she had been laid off due to insufficient work. Approximately two months later, the employee sent a demand letter in connection with her termination.  In response, the business offered a resumption of employment in her previous position at the same rate of pay.

This decision demonstrates that the employee is not bound to consider only economic factors. She is also entitled to evaluate whether there is a possibility of a mutual trust between the employee and the employer, or whether the employer's prior conduct rendered the relationship unworkable.  It is not difficult to imagine how a relationship between an employer and employee could reach a point where an employee could be considered entirely reasonable in refusing to return to work, especially after having been terminated. This case, and its somewhat unusual facts, serve as a reminder that the duty to mitigate is not without its limits and that the questions of reasonableness relates to more than mere economic factors.