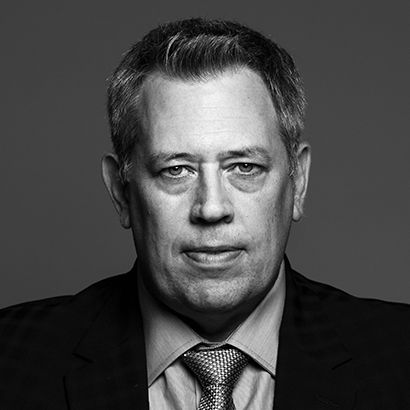 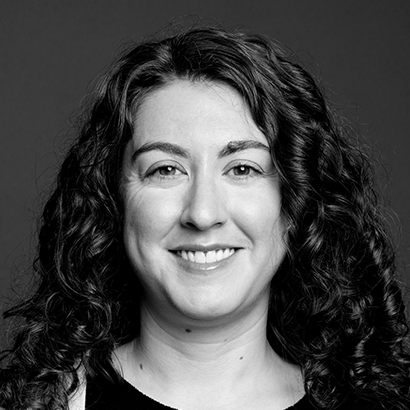 The proliferation of parallel class proceedings in multiple Canadian provinces often defeats the very purpose of class proceedings: the avoidance of a multiplicity of actions. In order to streamline procedures, ensure consistent results, and encourage judicial economy, judges in several provinces have started demanding greater co-ordination among both class counsel and the courts. In McKay v Air Canada, Chief Justice Hinkson took this trend even farther in approving a settlement distribution plan by simply reproducing the reasons of the Ontario Court in Airia Brands v Air Canada.

This decision emerges from the British Columbia litigation of three concurrent class proceedings arising from the cargo fees charged by various airline defendants. Class counsel, a consortium of four different law firms, launched proceedings in BC, Ontario and Quebec. The main focus of the litigation was in Ontario, where the proceeding was certified in Airia Brands v Air Canada. While that decision is still under review, the majority of the defendants have agreed to settle the action to the tune of approximately $29.6 million.

Pursuant to the settlement agreements, class counsel applied for and received an order from the Ontario Court for approval and supervision of the distribution process. However, the terms of the agreements required that the British Columbia Court approve and supervise the distribution process for BC residents, so counsel for the BC action applied for a duplicative order.

In hearing the application, Chief Justice Hinkson raised concerns about the utility of parallel class proceedings, especially once certification was achieved which covered the entire class in another jurisdiction. In response to recent judicial commentary on the problems of attempting to achieve judicial economy for national proceedings in light of the absence of mechanisms for ordering the joinder of such actions (with particular emphasis on Justice Perell’s decision in Kowalyshyn v Valeant Pharaceuticals International Inc.), the relief sought was amended to include an order that the BC action be conditionally stayed in favour of Ontario, pending the final outcome of any review or appeal of certification.

In order to achieve judicial economy in this particular decision, Justice Hinkson declined to give his own reasons for approving the settlement process. Instead, the portions of the Ontario Court’s decision with which Justice Hinkson agreed were simply reproduced verbatim. Moreover, the BC Court declined to oversee the distribution process, holding that “the Ontario Superior Court not only can, but will protect the interested of the British Columbia class members, as there is no distinction between settlement class members from the different provinces. This is not only an efficient use of scarce judicial resources, but also a preservation of comity within the Canadian legal space.”

This decision highlights some of the ways that provincial courts are responding to the lack of a legislative framework for national class actions. In most cases of parallel class proceedings, duplicative actions, duplication orders and duplicative reasoning will not further the three goals of class proceeding: access to justice, avoiding a multiplicity of proceedings, and judicial economy. Copy and paste is certainly one possible means of ensuring consistency and preventing waste when determining the rights of class members who are already covered somewhere else.