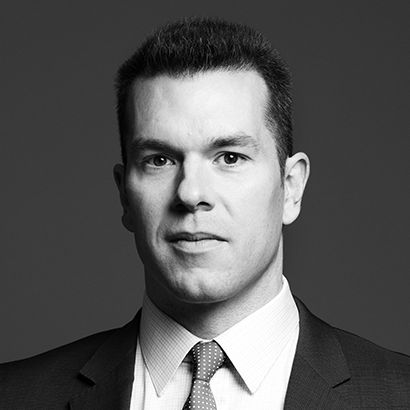 Naomi Loewith and Ian MacLeod win a significant jury verdict for a female high school student with developmental disabilities who was sexually assaulted. Lenczner Slaght acted pro bono in the action against the Thames Valley District School Board, which was responsible for supervising the student and for complying with its duties after the assault. The jury concluded that the Board had failed to meet the standard of care in dealing with the aftermath of the assault.

"The jury's December decision, recently upheld by a judge, found London's Thames Valley District School Board, which oversees the high school where the assault took place, fell short after the 2009 incident. They awarded the family $156,000 for damages suffered.

The civil case focused on how a school ought to respond to a sexual assault.

"The feeling I got from the school is they wanted to sweep it under the carpet," the woman's mother told the Star in an interview.

It also brought up several issues around how schools should be supervising and protecting students, particularly when vulnerable groups are involved. The male student in the case is diagnosed with a disability that typically involves misreading social cues and the female functions at a level of a young child. They were in a class for students with special needs..."

Read the Toronto Star, Hamilton Spectator or AM 980 – London for coverage.