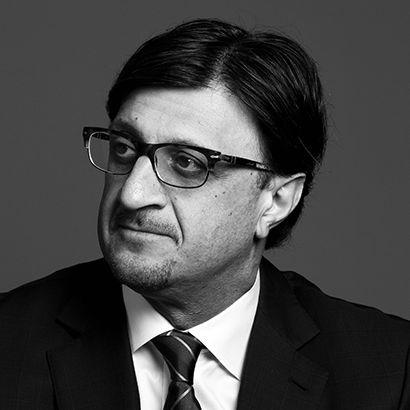 Lawrence Thacker and Mark Veneziano co-authored an article in the September, 2014 issue of the Class Actions Defence Quarterly.

"For some time now, Canada has been thought of as an "arbitrationfriendly jurisdiction". This title, however it was earned, is well deserved. In 2003, the Supreme Court of Canada ("SCC") recognized in Desputeaux v. Éditions Chouette (1987) inc.,1 that arbitration in Quebec (and, by extension, all Canadian jurisdictions) is an autonomous and integral part of the legal system..."