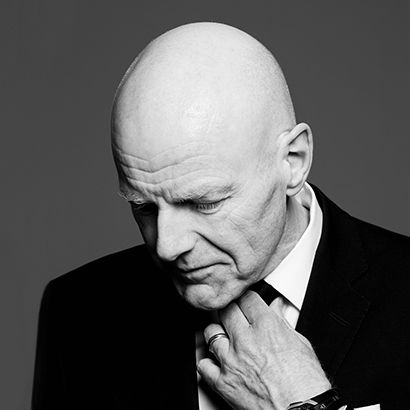 Tom Curry was quoted in the Financial Post on January 23, 2015 in regards to the Supreme Court of Canada ruling in Tervita Corp. v. Canada (Commissioner of Competition).

"The Supreme Court of Canada has paved a way for federal competition regulators to block mergers that could prevent competition in the marketplace.

The Supreme Court doesn't issue a lot of decisions on competition or antitrust law, so the court's Thursday ruling in Tervita Corp. v. Canada (Commissioner of Competition) is a rarity.

..."The court makes a point of saying, this is a our first crack at prevention," says Tom Curry, a partner with Lenczner Slaght Royce Smith Griffin LLP in Toronto. "They mostly side with the commissioner. That's an important issue and it goes the commissioner's way..."