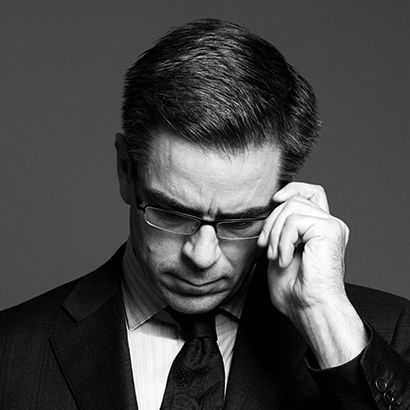 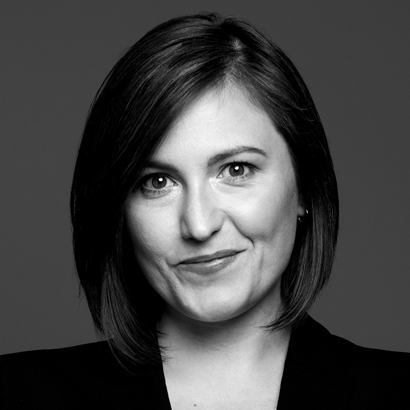 On January 31, 2018, the Court of Appeal for Ontario released a decision upholding very large damages awards for what it characterized as a prolonged, persistent and vicious internet campaign.

In the decision, the Court of Appeal dismissed appeals by two businessmen, Saul Rabinowitz and Moishe Bergman, who waged a prolonged internet defamation campaign against their former associate, Ronald Rutman, designed to harm his personal and professional reputation.

This case is particularly significant because the Court of Appeal clarified the degree of involvement or connection necessary to meet the requirements of concerted action liability. Although Bergman did not write, publically approve or repeat the defamatory internet statements, the court upheld the trial judge’s decision that there was a common design between Bergman and Rabinowitz to cause harm to Rutman, and Bergman’s involvement in furthering this common purpose was sufficient to hold him jointly and severally liable for Rabinowitz’s tortious acts.

This decision was also important because the court upheld the substantial damages award of $700,000. In upholding the compensatory damages award, the court acknowledged that the “pernicious effect of defamation on the internet, or ‘cyber libel’, distinguishes it, for the purposes of damages, from defamation in another medium”. The court emphasized that in assessing the damages incurred by victims of internet defamation, courts must consider the interactive nature, the anonymity, and the worldwide ubiquity and access of statements posted on the internet. In addition, the court affirmed that Plaintiffs are under no obligation to prove actual loss or injury and general damages are presumed in defamation cases upon the publication of the false statement, even where Plaintiffs are not aware of any specific injury to their reputation.