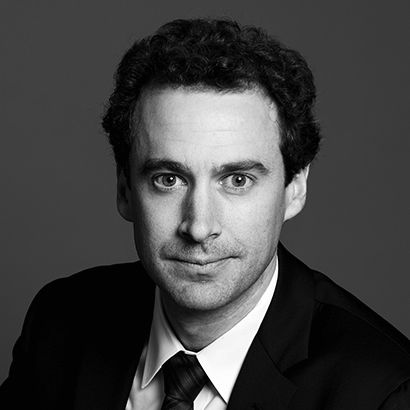 Chevron Corporation says its Canadian subsidiary has no assets to pay Indigenous Ecuadorians a US$9.5 billion environmental settlement. What will the Supreme Court of Canada say?

On a cold December morning, the Rideau Canal slated gray with frost and nearly frozen, the Supreme Court of Canada heard arguments affecting 30,000 indigenous Ecuadorians and a multinational oil company headquartered in California. At issue was an Ontario court's jurisdiction to enforce what might be the world's largest environmental lawsuit—the judgment debt is US$9.5 billion—the underlying damages having occurred some 5,000 kilometres due south, where the temperature that same morning was a sultry 25 degrees Celsius...

...Alan Lenczner, LLB 1967, and Brendan Morrison, JD 2011, of the law firm Lenczner Slaght, Canadian counsel for the Ecuadorian plaintiffs. Lenczner and Morrison took the enforcement action—still at the stage of pre-trial motions—from Superior Court, to the Court of Appeal and finally the Supreme Court of Canada.

Lenczner, one of Ontario's premier litigation counsel, was originally approached by the Ecuadorian plaintiffs (technically a trustee for the remediation judgment and its Ecuadorian counsel) to determine whether there was any hope of enforcing the Ecuadorian judgment in Canada. There are well-established defences to enforcement of a foreign judgment in Canada, the viability of which would mean "there was no point in trying to enforce in Canada," says Lenczner. "So I went down there, and I reviewed the trial record, and to me, I think it was a really robust trial. Assuming a valid judgment, our opinion was that it would be possible to enforce in Canada."