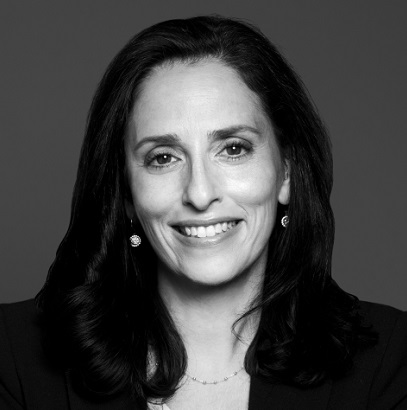 The Complexities of Summary Judgment under Simplified Procedure

Rule 76 of the Rules of Civil Procedure provides a set of simplified rules for use in smaller and, in theory, less complicated matters.  However, exactly how those rules apply in certain contexts is not always apparent.  In Singh v Concept Plastics Limited, the Ontario Court of Appeal recently addressed the challenges of summary judgment motions in the context of the simplified rules.

In that case, the Plaintiffs, Gounder and Singh, each brought a claim for damages for wrongful dismissal under Rule 76 of the Rules of Civil Procedure. Gounder and Singh were employed at the Defendant company, Concept, for over 20 years when they were informed that Concept would be moving its plant and ceasing operations. Both Plaintiffs were invited to either continue their employment at the new location or to consider their employment terminated when the plant closed.

After commencing their actions, the Plaintiffs each brought summary judgment motions. Concept opposed the motions, arguing that there were numerous genuine issues for trial and credibility disputes, and that Rule 76 imposed significant procedural constraints on their ability to respond to the motions. Specifically, Concept argued that Rule 76.04 does not permit cross-examination of a witness on an affidavit or examinations of witnesses on motions. This prohibited Concept from putting its best foot forward on the summary judgment motion.

The motion judge disagreed and granted the summary judgment. She found no genuine issue for trial and, although she was sceptical of the Plaintiffs’ evidence on their duty to mitigate their losses after termination, resolved this concern by excusing the inactivity as reasonable in the circumstances.

At the heart of the Court of Appeal’s decision is a concern for procedural fairness. The Plaintiffs’ affidavit evidence was in direct conflict with Concept’s evidence. Yet Rule 76.04 prohibited Concept from cross-examining the Plaintiffs on that evidence. This limited its ability to adequately respond to the summary judgment motion. These constraints were not considered, or even identified by the motion judge in granting the summary judgment motion.

The procedural restrictions under the simplified procedure impaired the court’s ability to resolve a central issue of credibility between the parties. The Court of Appeal was critical of the motion judge’s approach to the issue of credibility. Not only did the motion judge fail to resolve the inconsistent statements and other credibility issues in her judgment, she failed even to address the procedural limitations Rule 76 imposed on her ability to do so.

The Court’s decision does not eliminate the availability of summary judgment motions under simplified procedure. It highlights instead the procedural challenges faced by parties who choose to proceed summarily under Rule 76. In particular, Rule 76.04 establishes significant limitations for parties in circumstances where credibility issues arise. This decision makes it clear that in such cases, parties are unlikely to satisfy the test for summary judgment.