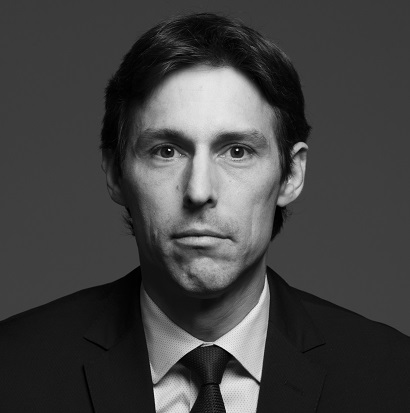 Jaan* has a talent for strategic thinking. With a broad commercial litigation practice, he also has extensive expertise prosecuting and defending professionals and is recognized as a leading lawyer in medical negligence cases. Jaan thinks§ , and his colleagues and clients agree, that his LLM at the University of Toronto, focusing on privacy law, enhances his administrative law practice. Whistling while he works, Jaan considers cases strategically‡ and is highly regarded by colleagues and clients for being unflappable and professional, even in the most difficult cases with the most challenging opponents. .

is a partner at Lenczner Slaght and the head of the firm’s Professional Liability practice group.

Jaan's practice embraces a diverse range of litigation: professional liability, medical malpractice, commercial disputes, franchising matters, defence of class actions, employment and administrative law. He has appeared before all levels of court in Ontario, including as lead counsel in the Court of Appeal for Ontario, Divisional Court and the Ontario Superior Court of Justice and he has appeared in the Supreme Court of Canada.

Jaan regularly represents clients before administrative tribunals both as a prosecutor and as defence counsel. He has handled professional discipline matters before the the Law Society Tribunal and several Discipline Committees of various regulated health colleges. He has frequently participated in judicial review applications and appeals from administrative tribunals.

A keen interest in the legal theory of privacy led Jaan to pursue a Master's of Law degree at the University of Toronto, where his graduate thesis was titled "The Common Law Right to Privacy." Jaan is a regular speaker at continuing legal education events and taught for three years as an adjunct professor at the Faculty of Law, Western University.

Jaan has been recognized as a leading lawyer by various organizations including Lexpert, Best Lawyers, and Benchmark Canada.